When it comes to making smooth and tasty vapor, the Puffco Plus is a heavyweight. It’s a sleek-looking vape that has a dab tool built right in. This means you don’t have to carry around an extra tool.

The battery life isn’t great, but the short time it takes to charge makes up for it. This is probably the best price-to-performance ratio you’ll find for $90, which makes it a great deal.

Puffco Plus is one of the vape pens that looks the most stylish. It has a mouthpiece with a built-in dab tool and a ceramic chamber that makes vapor that is smooth and tasty. This year, earlier,

The Puffco Vision Plus is a limited edition of the Plus that was made by Puffco. It has the same features as the old Puffco Plus, but it has a whole new look—a psychedelic theme.

Vision Plus has a body with different colors that are pleasing to look at. The button to turn it on is neon green, and the tip of the mouth is blue. The Plus’s best feature, the “Dart,” is a little bit more curved than the original. Also, the grips that come with the package come in two different colors. 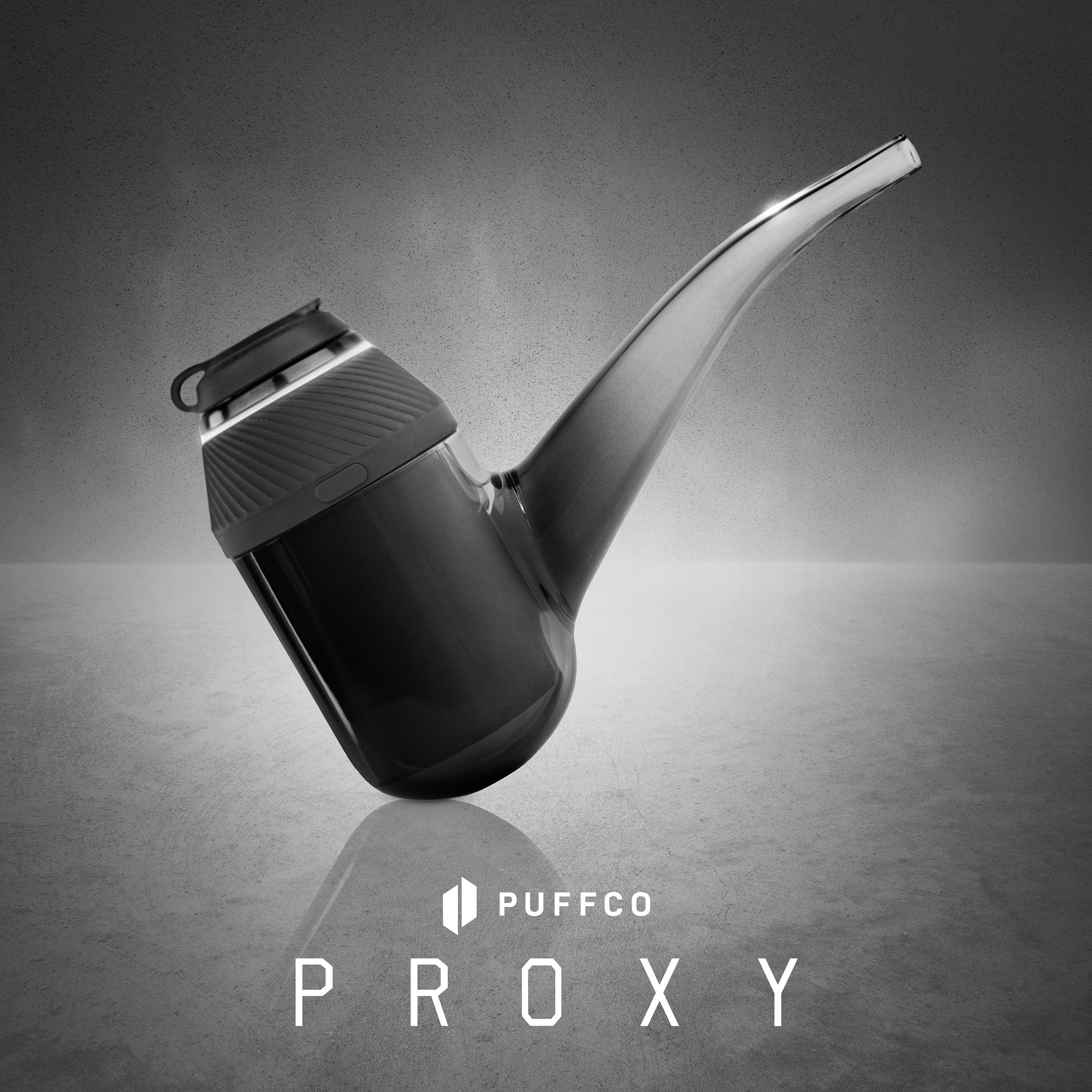 Puffco Plus Plunger: The Plus has a grey/black metallic finish with a coating that prevents fingerprints. This makes it shiny and classy. Even though it has a slim and thin body, it is strong and made to last.

The vaporizer is easy to use because it only has one button that can be used to turn it on and off and change the temperature settings.

The Plus’s mouthpiece is the most interesting part because it has both the design and the new features I’ve been looking for in a vape pen:

On the outside, the mouthpiece gets smaller as it gets closer to the tip. This gives it a different look than most vape pen mouthpieces, which have an hourglass shape.

Even though the shape isn’t typical, it feels good to breathe through it.

Inside, the mouthpiece has a dab tool built right in. It’s called “Dart,” and it’s very helpful because it lets you carry one less thing. Since it’s easy to lose a dab tool, it’s a smart design choice to have one built into the vape pen.

You should keep in mind that the tool works better with thicker extracts than with thinner ones because it sticks better than it scoops.
The Puffco Plus Dab Tool
The dart, which is the name for the tool used to dab, is in the mouthpiece and is a very helpful feature.

Also, the mouthpiece is both a carb-cap and a splash-guard. This means that it lets concentrates be vaporized evenly, making more potent and tasty vapor, and keeps you from getting “spit-back” when you inhale.

But the mouth tip (plunger) that is used to extend the Dart can make it feel a little strange at first to inhale from the device.

You get used to it pretty quickly, but make sure your fingers are clean when you use it because you will be putting them in your mouth soon.

Coil Puffco Plus
The Ceramic coil in the Plus makes vapor that is strong and clean. Ceramic is a neutral material, so it doesn’t change the taste of the wax, so the taste is pure.

Compared to rod coils, it takes longer to heat up, but it heats the wax more evenly. But ceramic coils can be a little fragile. If you drop one, it might crack or break. So be especially careful when cleaning the device.

How to Use the Puffco Plus Dart

Because of the built-in dab tool, loading the Plus is quick and easy.
Like most vape pens, the Plus is a simple and easy-to-use device.

It also has a mode called “Sesh Mode,” in which it stays hot for twelve seconds. To do this, you can quickly click the power button twice.

This is a great feature, especially if you want longer sessions because you don’t have to hold down the power button. No matter if this is your first vape pen or your tenth, the Plus is easy to use.

In order to use it, you must:

To make the dart longer, take the mouthpiece off the battery and press down on the plunger.

Use the dart to pick up a small amount of wax, about the size of a pea.
Put the wax in the chamber with the coils, and then reconnect the mouthpiece to the battery.

Once the heating is done, inhale through the mouthpiece while holding down the power button.
You can get the user manual here if you want to learn more.

Adjusting the temperature: The Plus has three temperature settings, which are color-coded as follows: Green is the lowest setting, blue is the middle one, and white is the highest one.

Cleaning up and fixing up
It’s not too hard to clean the Plus. Use one of the cleaning swabs that came with the kit and has been soaked in isopropyl alcohol to wipe away any extra gunk in the bowl.

If the residue won’t come off, you can keep using sesh mode on the highest setting. This will melt any extra residue.

Since the dab tool is built into the mouthpiece, you’ll also need to clean that, but it’s even easier than cleaning the bowl. Just use a damp cloth to clean it, and you’re done.

Performance and Quality of Vapor

How Well Does Puffco Plus Work?
Even though the Puffco Plus only has a ceramic coil, the vapor it makes tastes great. But anyone who hopes for big clouds will be let down.

Compared to some vape pens, the Plus takes a long time to heat up because it has a ceramic bowl, but the taste it makes is amazing. And because it doesn’t heat up quickly, it burns less wax and keeps the body from getting too hot.

The draw resistance is good, and you can get smooth, tasty vapor at any temperature setting, but I like the middle one best.

Some people might be disappointed that the Plus doesn’t have a rod coil like most vape pens, but I don’t think most people will mind because the flavor is so good.

The only problem with a ceramic coil instead of a rod coil is that it doesn’t make the thick clouds of vapor that some people like.

How the battery works:

The Plus has a 520mAh battery that lasts just under an hour, which should be enough for most people to get through a whole day. It can be charged in 30–45 minutes, which is a lot faster than some other vape pens in the same category.

How could things have gone better?

When Puffco came out with the Vision Plus, I really wished they had made the battery life better instead of making the Dart better. Yes, the charge time and battery life are about the same, but that’s not enough to move it up the list of best vape pens.

In short, Puffco Plus with Crumble is a
The Plus brings out the flavor of any kind of wax, whether it’s based on THC or CBD.

The Puffco Plus is a vape pen that is small, strong, and makes strong vapor. I only used a tiny dab, but it worked well because it vapes the wax well. It has features that you don’t usually find in vape pens that cost the same, like a built-in dab tool and an extended “smoke” mode that can be useful in any situation.

But the Plus can’t make the kind of big, thick clouds that some vapers like. Instead, it makes a soft, mild vapor, which I prefer to the strong vapor that pens like the Utillian 5 make (Review).

Who is it for? People who like to vape in private and care more about the quality of the vapor than anything else.

Be the first to review “PUFFCO” Cancel reply